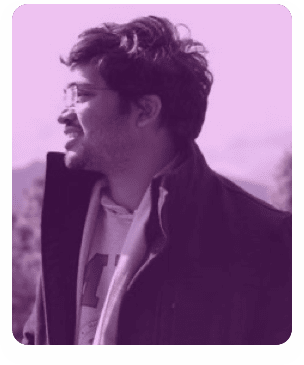 Vipul is an active member of the Ruby community. He has been consistently contributing to Ruby on Rails for several years and is one of the top 30 contributors to Ruby on Rails. He also helps as co-editor for the This week in Rails newsletter.

Besides Ruby on Rails he has also contributed to many other notable open source projects including Sinatra, Devise and Rake.

He is a seasoned speaker and has spoken at many conferences around the world including Gogaruco in San Francisco, RedDotRubyConf in Singapore, RubyConfIndia in Goa, India MadisonPlusRuby in Madison, Wisconsin, RubyConfBrazil in Suo Paulo, Brazil, and RubyConf Philippines in Manilla, Philippines.

He is an organizer of the Deccan Ruby Conference and used to run RubyIndia Podcast. During his early days of open source, as part of "Google summer of code", he contributed to the krypt-project project. Later he helped mentor in the JRuby and currently mentors in the Ruby on Rails organization for Google summer of code.

When not working on Ruby, he is mostly working on Reactjs. He has authored the book Building Modern Web Applications with React.js which is published by PACKT. He has produced numerous screencasts on the topic of Learn React.js.